Changes in GSTR 3B

Recently following changes have been made in Table 4 (ITC) of Form GSTR – 3B vide a CGST notification no. 14/2022 dated 05th July 2022. Taxpayers are now expected to correctly report the availment of ITC, reversal of ITC, and ineligible ITC as the same has been incorporated on GST Portal for GSTR 3B of August 2022 i.e 01.09.2022 onwards.  Changes are highlighted in Red color: –

Major changes & corresponding clarifications in an advisory issued by GSTN

As the above-mentioned changes have been incorporated in Form GSTR 3B,

⊗ Table 4(A)(1) t0 (5)– Total ITC appearing in GSTR-2B (assuming 2B does not contain any absurd/ irrelevant entries) has to be availed.

⊗ Table 4(B)(2) – All the reclaimable reversals of ITC are to be reported in Table 4(B)(2). – Any ITC availed inadvertently in Table 4(A) in previous tax periods due to clerical mistakes or some other inadvertent mistake may be reversed here.

Example explaining changes in Table 4 of GSTR 3B

How to report the above in Table 4 of GSTR 3B? 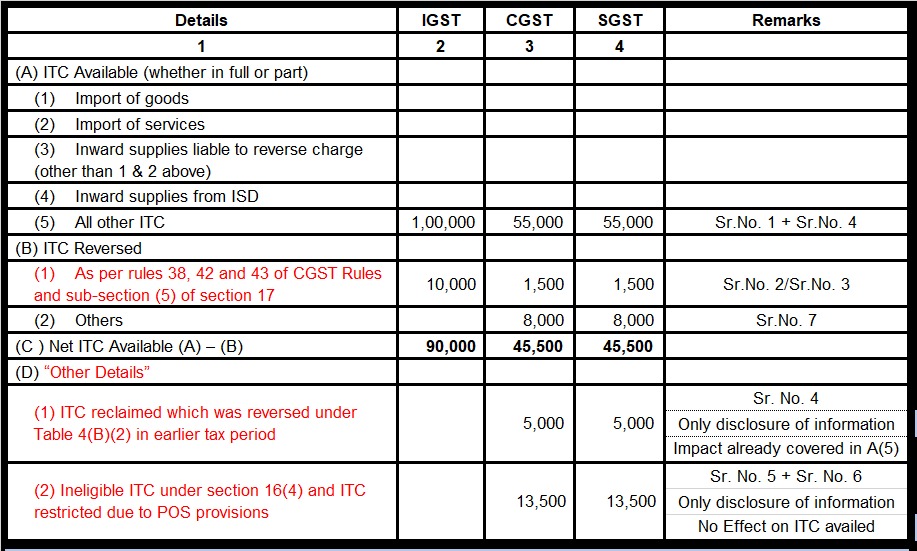 Apart from the above changes, CBIC has proposed a list of comprehensive changes in FORM GSTR-3B

GSTR 3B Due Date

Parameters for scrutiny of returns under GST

Time Limit to avail the ITC 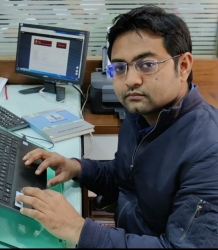 CA Abhas Halakhandi
He is a practicing Chartered Accountant, serving MSMEs in the field of GST and Income Tax.
He can be contacted at abhashalakhandi@gmail.com and +919530044440

The final stage of the Budget preparation process for Union Budget 2023-24 commenced with the Halwa ceremony in the presence of Union Finance & Corporate Affairs Minister Smt. @nsitharaman, here today.